Hailed as the next creative force in the capital’s alternative scene, Theodor remains DIY up to the last detail, his production dipping between smoky, late-night beats to more upbeat guitar-led work, studded with poetic, introspective lyrics.

Originating from South East London collective Reservoir, he traces the path of artists like King Krule, Bakar and Master Peace with his music incorporating sounds of hip-hop and indie, whilst carving out a distinct personal sound that has attracted the attention of i-D, Fader, The Face, Highsnobiety and Noisey.

His debut project ‘Black Boy Blues’ was a jazzy introduction to his laid-back meandering on race, relationships, and the transition into adulthood: “’Garçon’ in a way is a continuation of ‘Black Boy Blues’, it’s the sequel to my movie of life,” says Theodor.

The same themes permeate his new material, ‘SUB CULTURE’ is disjointed and dark in production and serves as his exploration of race relations in the UK, in which he lambasts police brutality and the unfair treatment of Black women. The visual, inspired by Matthieu Kassovitz’s cult film ‘La Haine’, premiered on Fader, as well as the support from BBC R1 (Huw Stephens & Jamz Supernova). 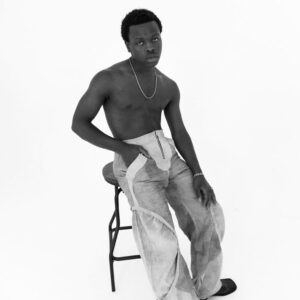 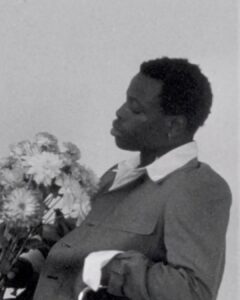 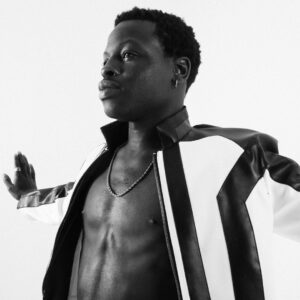 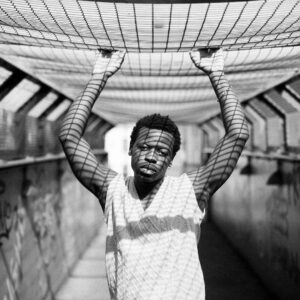